Period: Circa 1960
Origin: French work by Jean Fouquet (signature inside the ring)
Metal: Gold 750/1000 (18 k)
Total weight (gross): 12.25 grams
Finger size: 54 (size adjustment possible)
Type of stones: Emeralds cabochons
State of conservation: Good state of conservation
History: Jean Fouquet (1899-1994) is a French jewelry artist. After classical studies, Jean Fouquet joined his father, Georges Fouquet, a jeweler in Paris in 1919. He regularly exhibits his work at the Salon d’Automne and takes part in the Universal Exhibition of 1925. He is co-founder alongside Mallet Stevens, Pierre Chareau, Jean Puiforcat, Francis Jourdain or René Herbst, of the Union des Artistes Modernes .
When he began working in his father’s studio, he devoted himself to the study of models influenced by the artistic movements of the time such as cubism, purism, or geometric abstraction. But what dominates in this artist is a reflection that leads him to make jewelry « with masses readable from afar ». The jewel must, depending on the case, focus on the presentation of a rare stone, or on the contrary center it on the frame that has become a work of art.
According to the Dictionnaire international du bijou, collective under the direction of Marguerite de Cerval, Editions du regard, Paris 1998.
Bibliographical references: Les Fouquet, jewelers and jewelers in Paris, 1860 – 1960, Collectif, Flammarion, 1984
Price : Upon request
Reference: 07 129 1

This jewel interests you Contact us
JEWELRY BACK
Associated jewelry 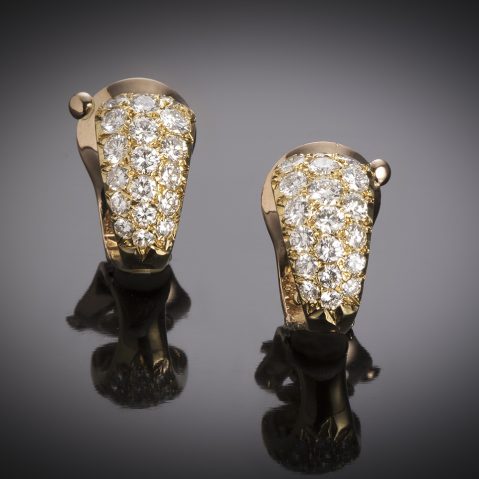 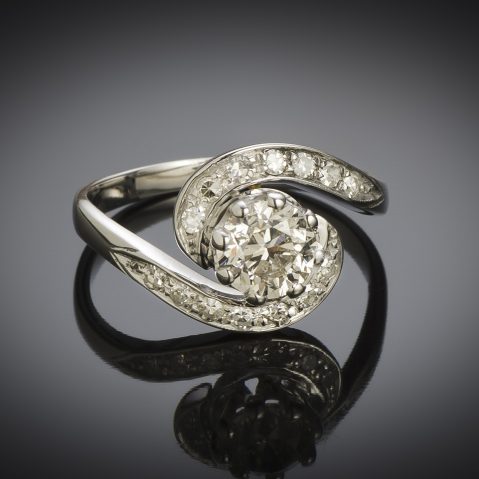 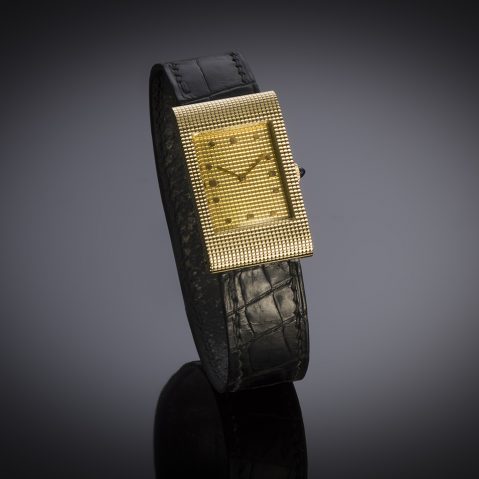 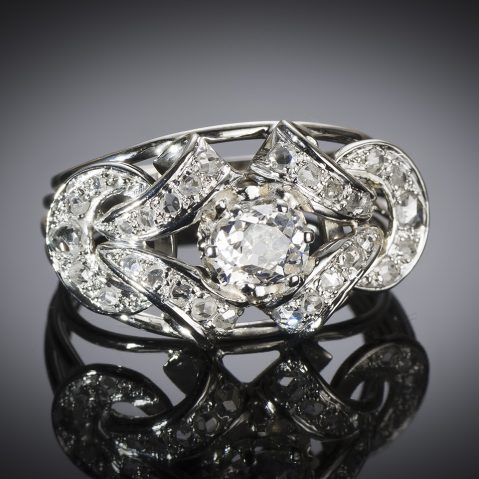