In 1937, the International Exhibition of Technical Arts in Modern Life foreshadowed a new style which developed in the 1940s by freeing itself from Art Deco. The exhibition opens in a particularly tense context with the civil war in Spain. Two years later, the world war broke out. If the trade and production of jewelry does not stop, it remains the preserve of part of the population and certain regions.
After the years of war and deprivation, France is entering a phase of intense economic growth. We are witnessing a real upheaval in techniques and lifestyles. All areas of creation are stimulated, in particular jewelry. Raw materials are becoming abundant again. Even if France still sets the tone in terms of jewelry, Italy is beginning to impose a style by betting on fantasy and eclecticism. 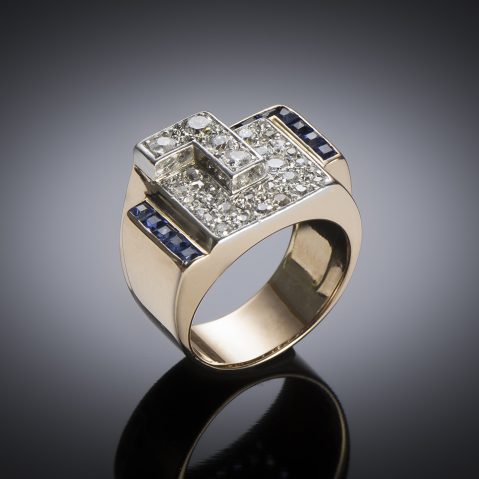 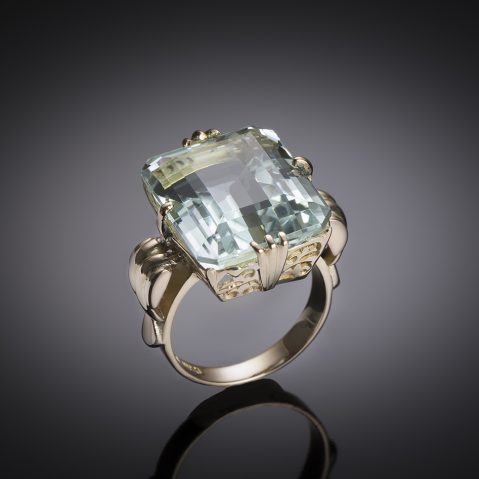 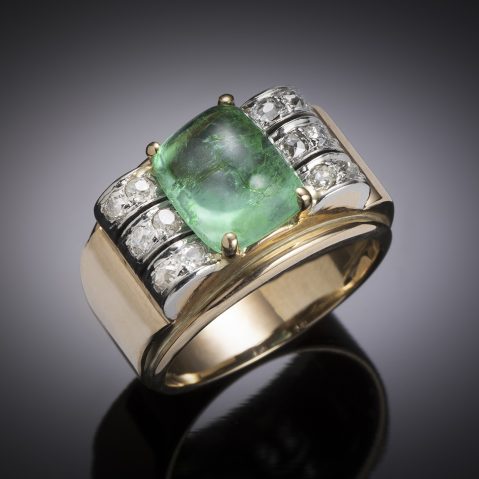 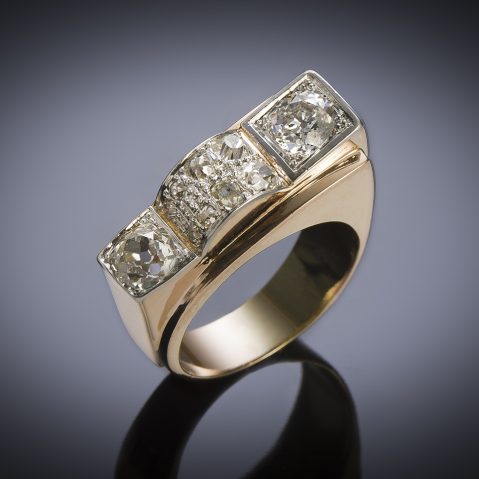 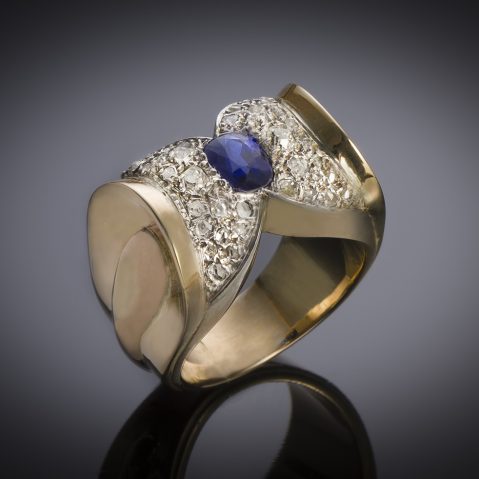 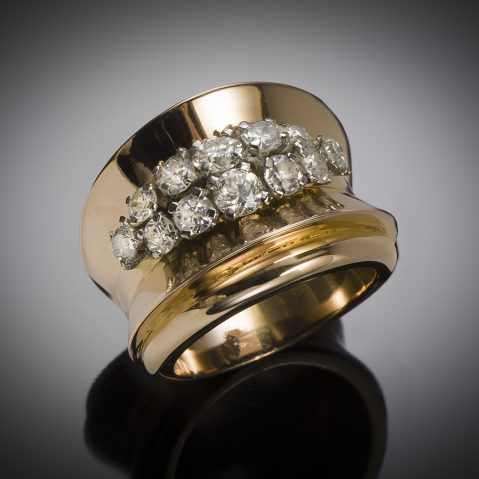 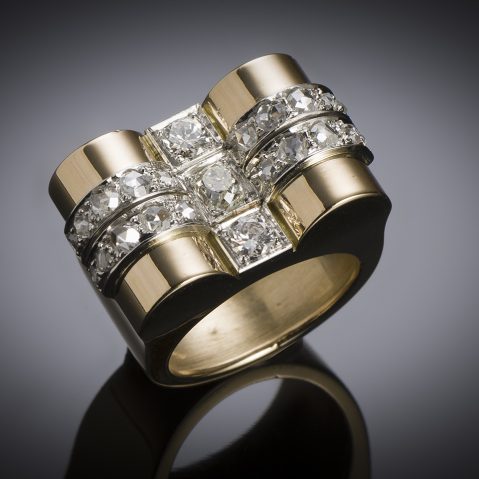 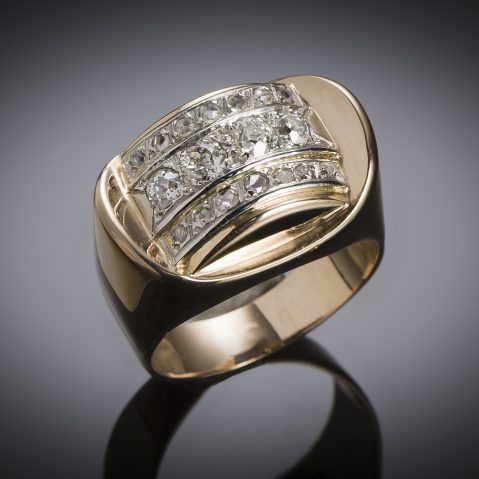 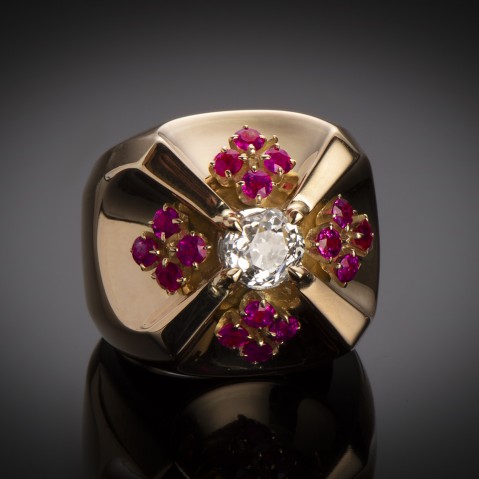 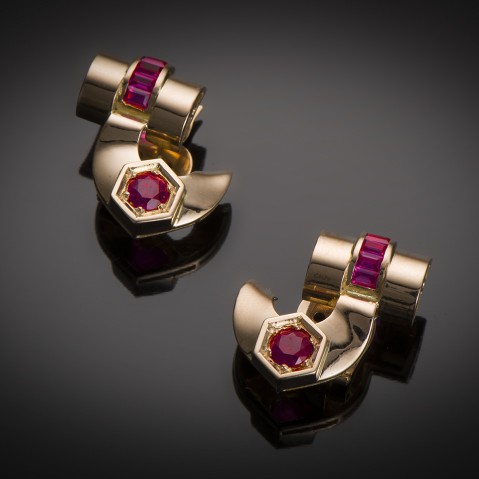 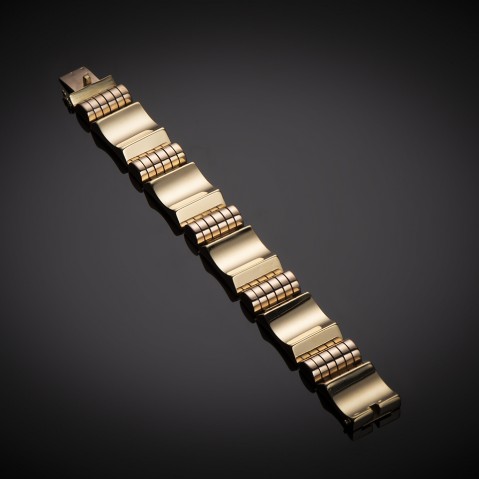 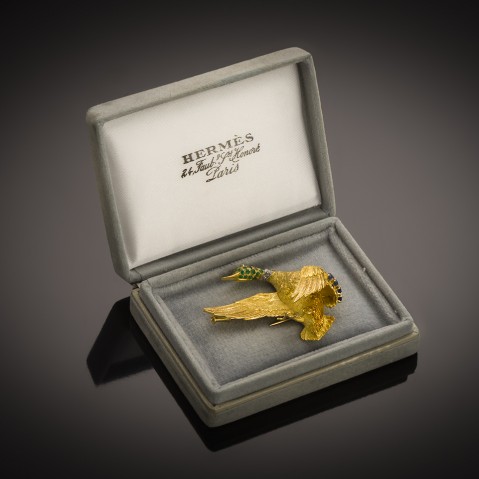 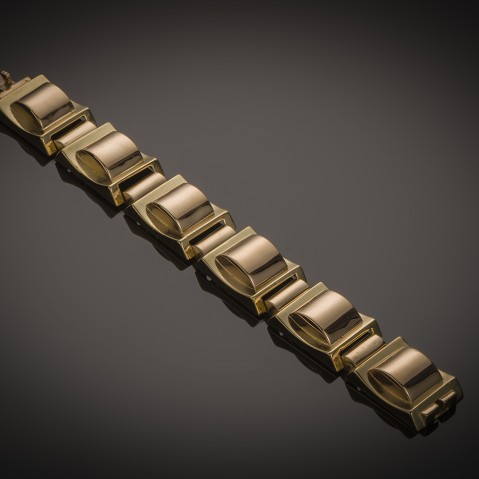 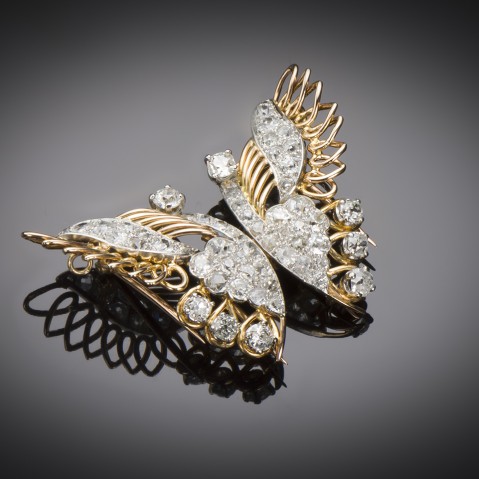 Convertible butterfly brooch circa 1940 On demand 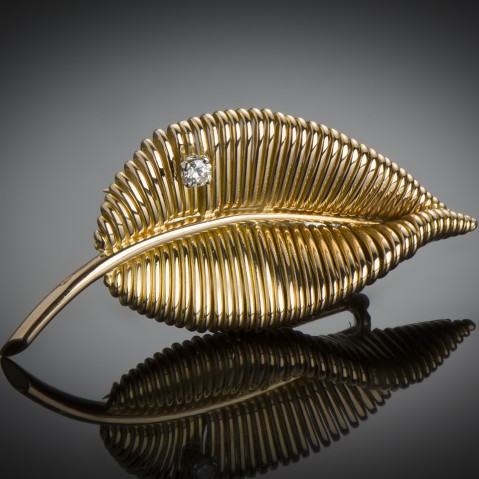